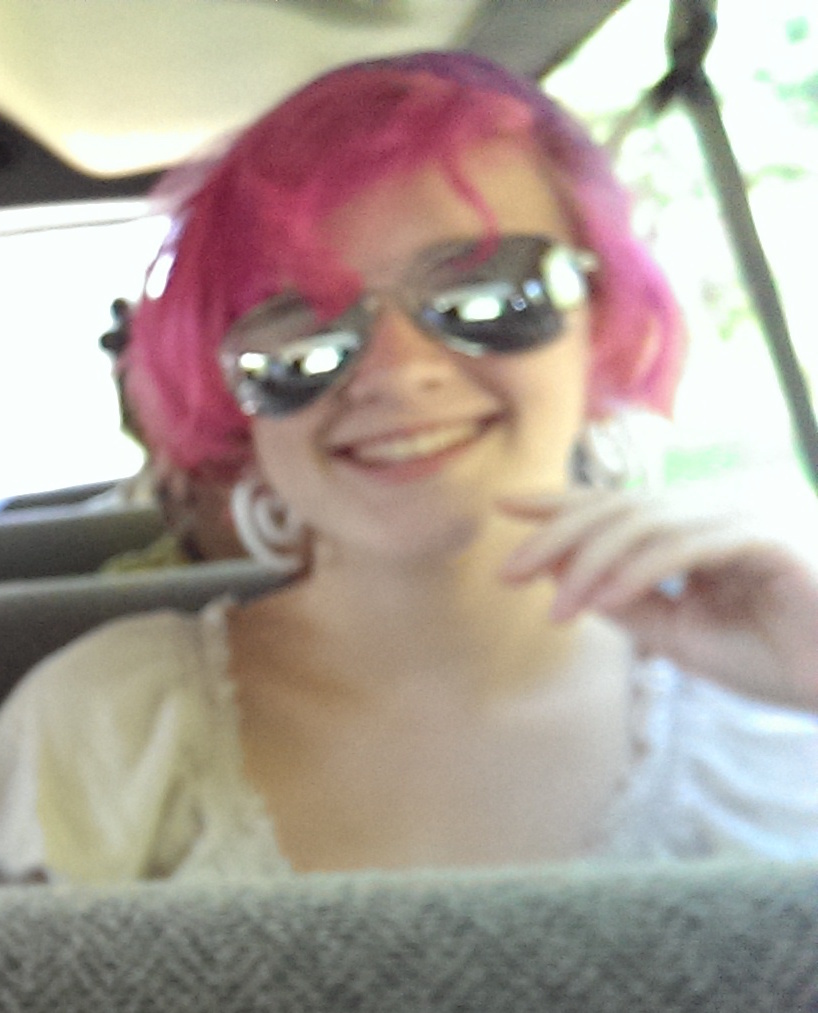 ZoraAnn attended Peacebuilders Camp in 2014 and lent her voice to many of our discussions of human rights and the struggle for justice. One beautiful part of camp, though, doesn’t happen at camp itself, and that’s the participation of a camper’s home community. Prior to camp, ZoraAnn’s church rallied around her to support her decision to go to camp and learn more about social justice. After camp, ZoraAnn brought her experience back to both her church and her wider community.

Our sliding scale model ensures we don’t turn any families away for lack of funding, but it also provides an invitation for families and communities to partner with us in fundraising efforts to make camp possible. ZoraAnn and her family planned and executed a peace-themed concert at her church as a fundraising event, which included ZoraAnn performing original songs. Her church pulled together funds to cover the cost of her camp experience. Partnerships like these allow our fundraising dollars to stretch further and include more campers from across the sliding scale. (We invite individuals or groups of any kind to join our Sponsor-a-Camper program, whether you have your own camper to send or not.)

It was a gift to have ZoraAnn’s voice included in our circles at Peacebuilders Camp. She joined in several rousing discussions about human rights, including the right to freedom of conscience. When ZoraAnn returned home, her experience continued as she taught others in her hometown what she learned. ZoraAnn’s supportive home church held a worship service in which she was able to present about Peacebuilders Camp. Pastor Matt Pflederer writes:

“The worship service went well. She projected some pics of the week and talked a little about her experience. But she really shined during the impromptu question and answer time from folks in the congregation. She was extremely articulate and thoughtful when she was answering questions from the congregation about her time there. It is safe to say that most people were incredibly impressed at the depth of her answers. After the service I showed (for those who wanted to stay) the ‘Briars in the Cottonpatch” documentary which was received well also.”

ZoraAnn also brought her experience home by writing an article for her high school newspaper, featured below. Some people question how much 14-year-olds can understand complex social justice issues and whether or not they’re really ready to be useful in the struggle. ZoraAnn is an excellent example of how young people are not only ready to learn, but ready to teach. We hope every Peacebuilders camper has a supportive community standing behind them and an outlet for getting involved in the issues they’re interested in when they return home. In ZoraAnn’s own words:

This past summer, I grew intellectually and emotionally. It’s truly amazing how much impact diversity and knowledge can have on a person. I am not religious, but I do attend Paoli Mennonite Fellowship church. The group offered to take me to a camp different than most for youth. The preacher and I were the only ones who went.

At the end of July I went to Koinonia Farm located in Americus, Georgia. It was a time for the youth to to work toward peace, justice and human rights. Everyone at Koinonia was very respectful of people with different religious views, or no religious views at all.

Koinonia Farm was founded in 1942 by Clarence Jordan. It was one of the only communities at the time that was intentionally interracial. Koinonia Farm follows a few basic moral guidelines. Treat all human beings with dignity and justice. They firmly believe that everyone should be treated equally despite race, age, sex, etc. Choose love over violence.

In this community war is not a reasonable option. Peace is a big thing. Share all possessions and live simply. These people do not participate in greed. They see no reason in keeping things to yourself. Be stewards of the land and its natural resources. They respect and take advantage of the land in a positive way, growing pecans and making lots of pecan fairtrade chocolate. I agree with all of these concepts very much.

Campers and staff members got to enjoy farm life, this isn’t really my thing at all but I enjoyed learning about how everything worked. I went out of my comfort zone quite a bit with this. We went on field trips, made friends (most of mine were the counselors-in-training and counselors honestly) and learned the stories of peacemakers from the past and present.

I experienced living and working in a community, as well as doing things to help people in the community. We learned about working towards goals for good. I learned a lot of things that I will carry with me for the rest of my life. I plan to go back and work as a counselor-in-training in about two years. I am so glad that I went (even though I had to give my phone up for a week), and I suggest it to anyone interested in these topics.