Posted on February 3, 2016 by Jonah McDonald 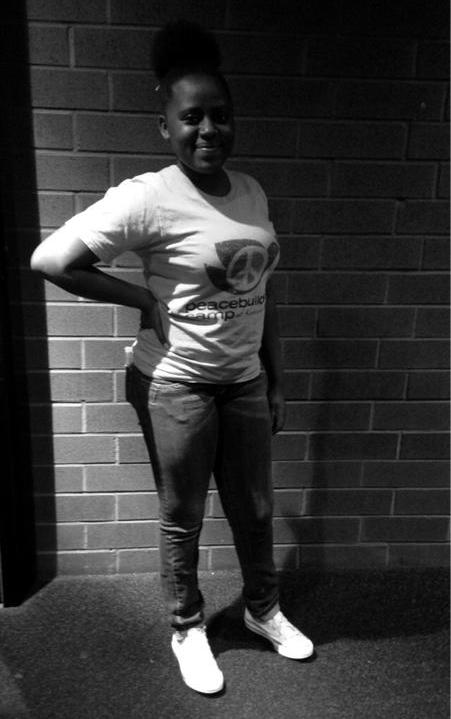 I recently caught up with alum Edithe Rose, who attended camp in 2013. Edithe Rose, now age 15, sat down with me for an interview and reflected on her time at camp, how it affected her, and what she’s been learning since then.

We do so many activities and learn so much at camp, it’s impossible for campers to remember it all. That’s why it’s always so interesting to hear what stands out several years down the road. For Edithe Rose, it is the right to fair pay. Peacebuilders Camp was the first time she learned that people have a right to fair pay, and she recalled visiting Cafe Campesino to learn about the coffee workers and visiting farms in Georgia learning about migrant farmworkers who pick tomatoes. Since camp she’s learned more about fair pay and recognized in social studies classes at school when that human right has come up. Edithe Rose feels strongly that people have the right to be healthy and take care of their families.

Another of her favorite memories was hearing John Adams, a regular guest of camp, share his story of conscientious objection. The story stuck with Edithe Rose because he wasn’t just following his religion but had to stop working in the military because “his heart and mind wouldn’t let him.” 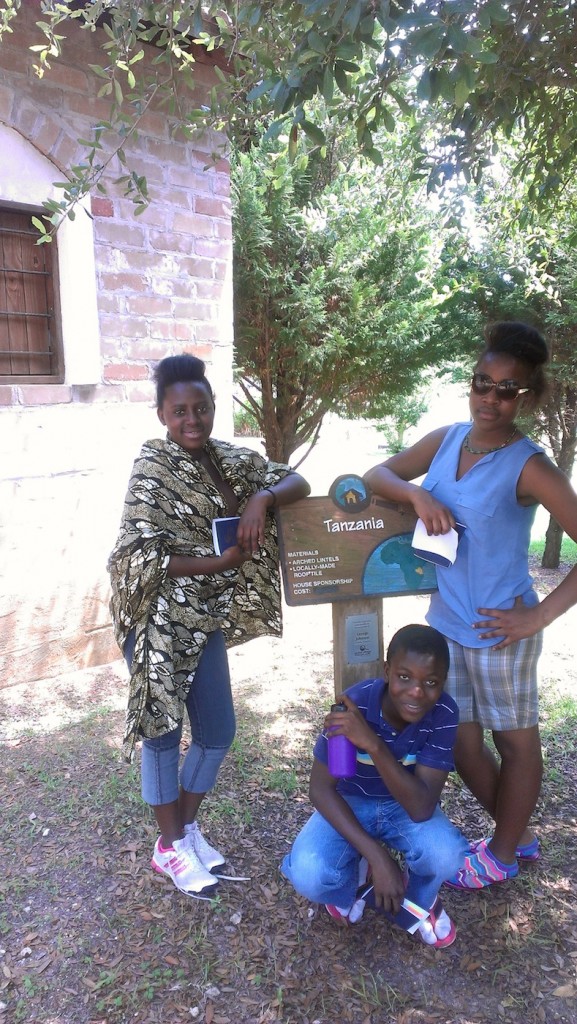 In our interview, Edithe Rose spoke a lot about how she’s changed since camp and how it influenced her. She feels that the biggest change in her since 2013 is that she’s standing up for people without a voice. She reflected on how people stood up for each other within the camp community and also remembers fondly a lot of conversations at camp about discrimination. She shared, “I had been hurt before because I am from Africa, and I don’t want others to go through discrimination.”

I asked Edithe Rose what helped her learn to stand up for people besides camp, and she spoke about her Quaker Meeting, school, and other communities that have influenced her so much in the past few years. She said, “My faith and community lets me know my voice is worthy and needs to be heard.”

She has had one other important volunteer experience since camp. On the last day of camp at the closing ceremony, campers make a commitment toward one way they can use their gifts to work toward social justice in their communities when they return home. Because Edithe Rose’s little sister had spent so much time in treatment at the hospital over the previous year, she committed to perform at the hospital to help people feel better. (We had learned that week that access to the arts is a human right.) 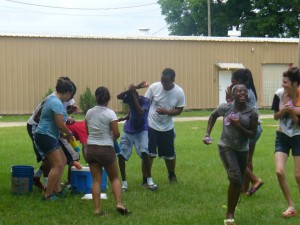 Edithe Rose followed through with her commitment and arranged with hospital staff to perform a few songs in an open space where a crowd could gather. Edithe Rose said, “I was nervous but had it in my heart to do it.” Her singing cheered up many patients. After she sang, a 7-year-old girl came up to Edithe Rose and told her that she wrote the lyrics to the song down to hang on her door because it gave her hope.

We are so proud of Peacebuilders Camp alumni, like Edithe Rose, for continuing to engage with difficult concepts, standing up against discrimination, and spreading hope in their home communities!