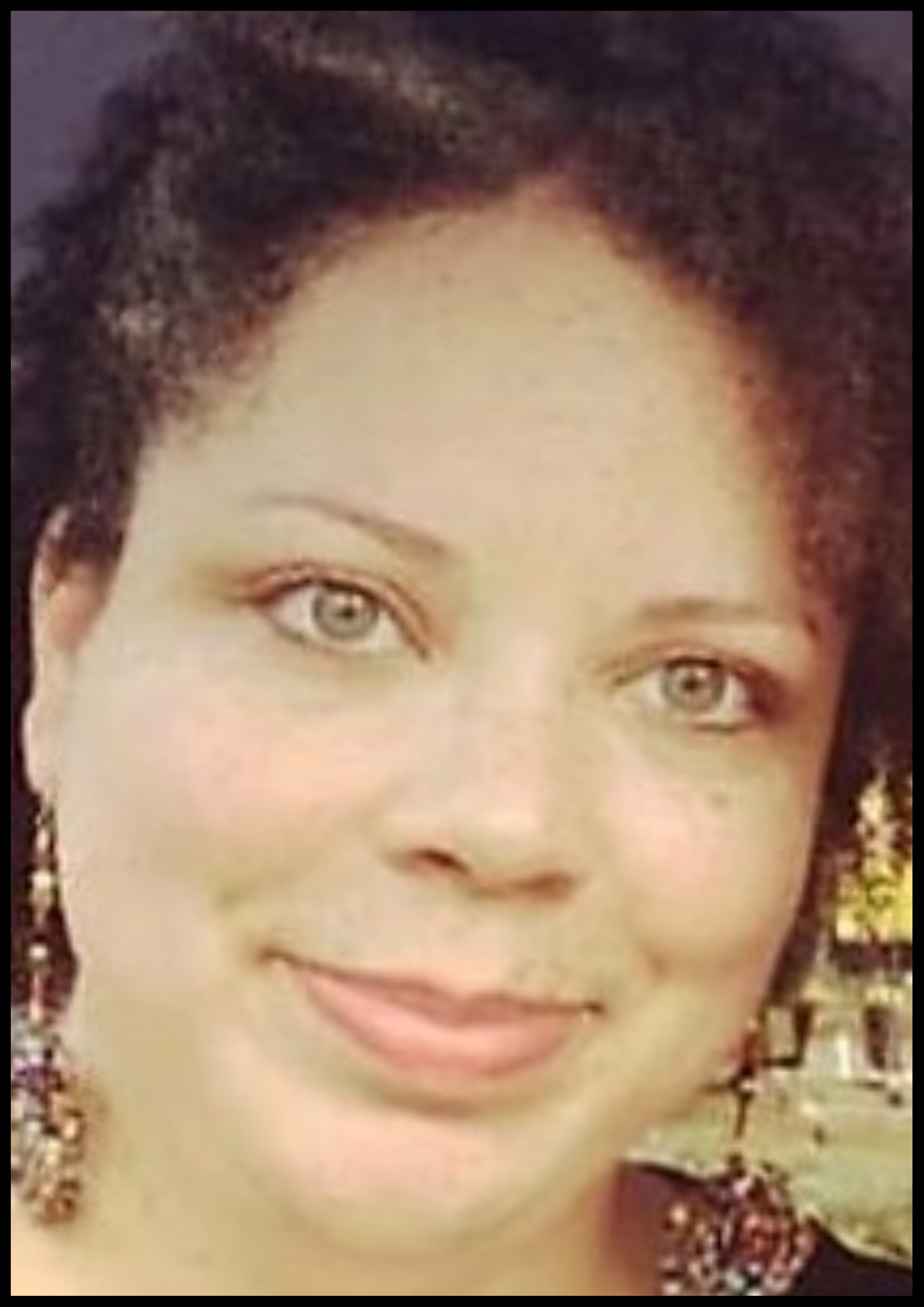 Charity L. Woods Barnes is a Co-founder and the Managing Director for Interfaith Voices for Reproductive Justice (IVRJ). IVRJ centers interfaith and progressive voices working to create transformative theological narratives that center the moral authority of Black women and girls. As a reproductive justice advocate and activist her work, grounded in human rights and black feminist theory, is at the intersection of religion and reproductive justice. Born and raised in the south, her work is grounded and informed by that experience. She has organized, consulted, and managed issue and political campaigns as well as worked with faith and activist communities around a myriad of social justice issues. As part of her organizing and advocacy work, Charity has prioritized communities of color, faith communities, women, immigrant, and LGBTQIA communities. She is a member of, and involved in, several community, civic, social justice and reproductive justice and rights organizations. Charity comes from a long line of civically engaged, community and political organizers in Georgia and South Carolina and is a proud fourth generation HBCU graduate. Charity and her husband Eric sent their daughter Lundynn to Peacebuilders for two years in a row and wished they had found out about it sooner. It was important for her to get some grounding around human rights in a way that was tangible and relevant in her own community. It was a wonderful experience!